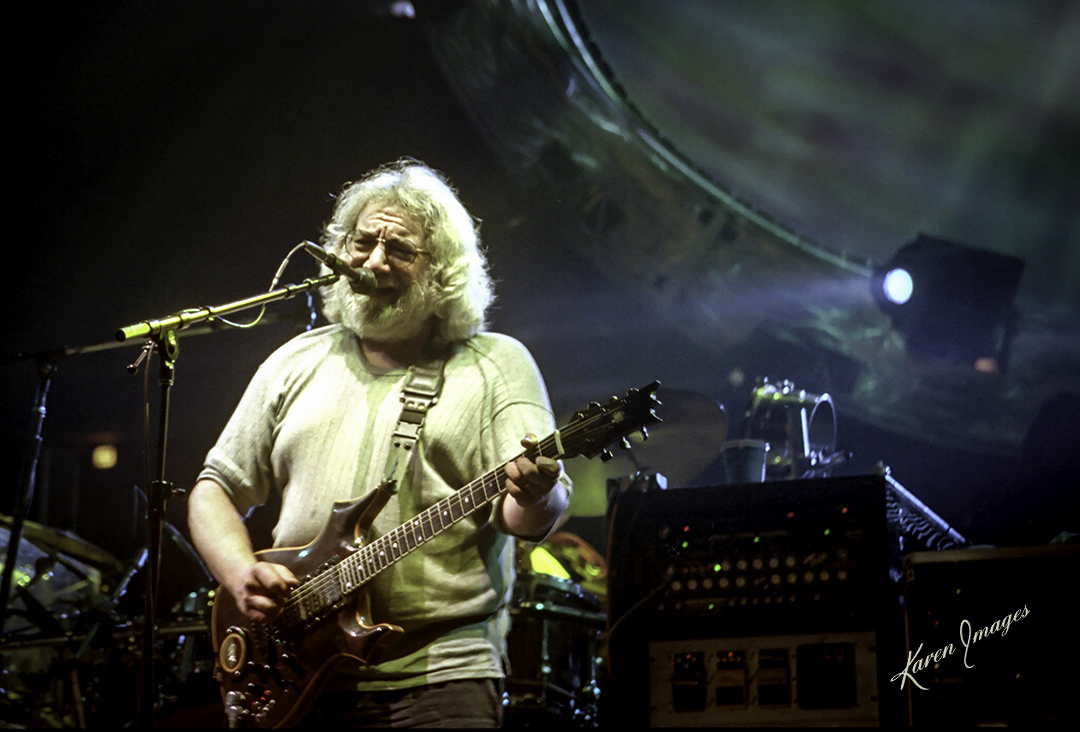 With Love From ATL

Troy and Karen’s journey to create the first Real Fungible Token began with the desire for their image, Spire Over the Seine, to help restore the spire of Notre Dame de Paris that was lost in the fire of 2019.

While Troy was browsing Facebook recently, this image popped up as a memory from his timeline and everything fell into place.

By minting this image of Jerry Garcia the couple could use 100% of the proceeds to launch their own charitable organization and allow the first RFT’s they minted to fully fund the causes they were minted to support. The couple’s goal is to operate under 20% administrative costs and 80% distribution of funds to the causes they support. If successful, the couple will donate their entire portfolio of fine art photography to their new charitable organization.

Troy and Karen attended every Grateful Dead show that came through Atlanta from 1989 to 1995. When the Spring Tour came through Atlanta in 1994 Troy arranged for the crew running the marquis to post a special message on the marquis during the intermission between sets. On April 1, 1994, Troy proposed to Karen with the message, “Karen will you marry me, no foolin’ Love Troy,” she said yes!

When tickets went on sale for the 1995 Spring Tour Troy mail-ordered tickets from Grateful Dead Ticket Sales and Karen drew the number one lottery ticket at Marshall’s. The couple scored seats in the 11th row, 7th row, 2nd row, and section 9 for the last night. They lovingly think of this as a wedding gift from the band.

The Grateful Dead always allowed taping and photography (without flash) at their shows. The couple bought Fuji Super G ISO 800 speed film and took their camera with them the night they were in the second row on Jerry’s side of the stage. The image has never been printed in a size larger than 4″x6″. Because of the love the band had for their fans this image exists today.

Five months after this image was captured, on August 9, 1995, Jerry Garcia passed away from a heart attack after checking himself into a drug rehab center. Troy and Karen were struck with grief from Garcia’s passing, only 17 days before their wedding would be held in Atlanta, Georgia.

From Wikipedia, “A tropical wave moved off the west coast of Africa on August 9, 1995. It moved westward across the Atlantic Ocean, and reached the Lesser Antilles on August 15. While passing through the islands, convection greatly increased, causing wind gusts of up to 45 miles per hour (72 km/h), though it remained disorganized. On August 22, convection organized while the system was over the western Bahamas, and it developed into Tropical Depression Eleven later that day. Conditions were only marginally favorable due to lack of outflow to its west, but the depression strengthened to reach tropical storm status on August 23.

“Jerry, having reached tropical storm strength 33 miles (53 km) east of the coast of Florida, moved to the northwest and hit Jupiter later on August 23. It continued to the northwest across the state, and remained a tropical storm until late on August 24 when it entered the Gulf of Mexico over Citrus County. It remained over waters briefly until moving inland in Dixie County on August 25. It continued slowly northward, entering Georgia on August 26. The weak depression turned to the east, and dissipated into a trough of low pressure on August 28 near the Georgia/South Carolina border. The trough developed two circulation centers, one of which moved eastward while the other moved southward. The latter drifted southwestward across Florida until dissipating in early September. It is unknown if either of the circulations are directly related to the original center of Jerry.”

Troy and Karen were married on August 26, 1995. It rained from sun up to sundown as Jerry took one last tour to attend Karen and Troy’s wedding in Atlanta.

The negative of this image has never been printed. One image will be printed on fine art canvas and gallery wrapped to a size of 30″x20″ to be auctioned as an RFT with the negative, rights of reproduction, and an artist’s royalty of 10% on the resale of the print, negative, or licensing of the image.

The couple has issued a single edition of numbered lithographic prints for anyone who would like to help them fund the causes their RFT’s were minted to benefit. You can learn more by visiting our store here.

Please submit this form for more information, or to place a bid on the Jerry Garcia ATL 1995 RFT