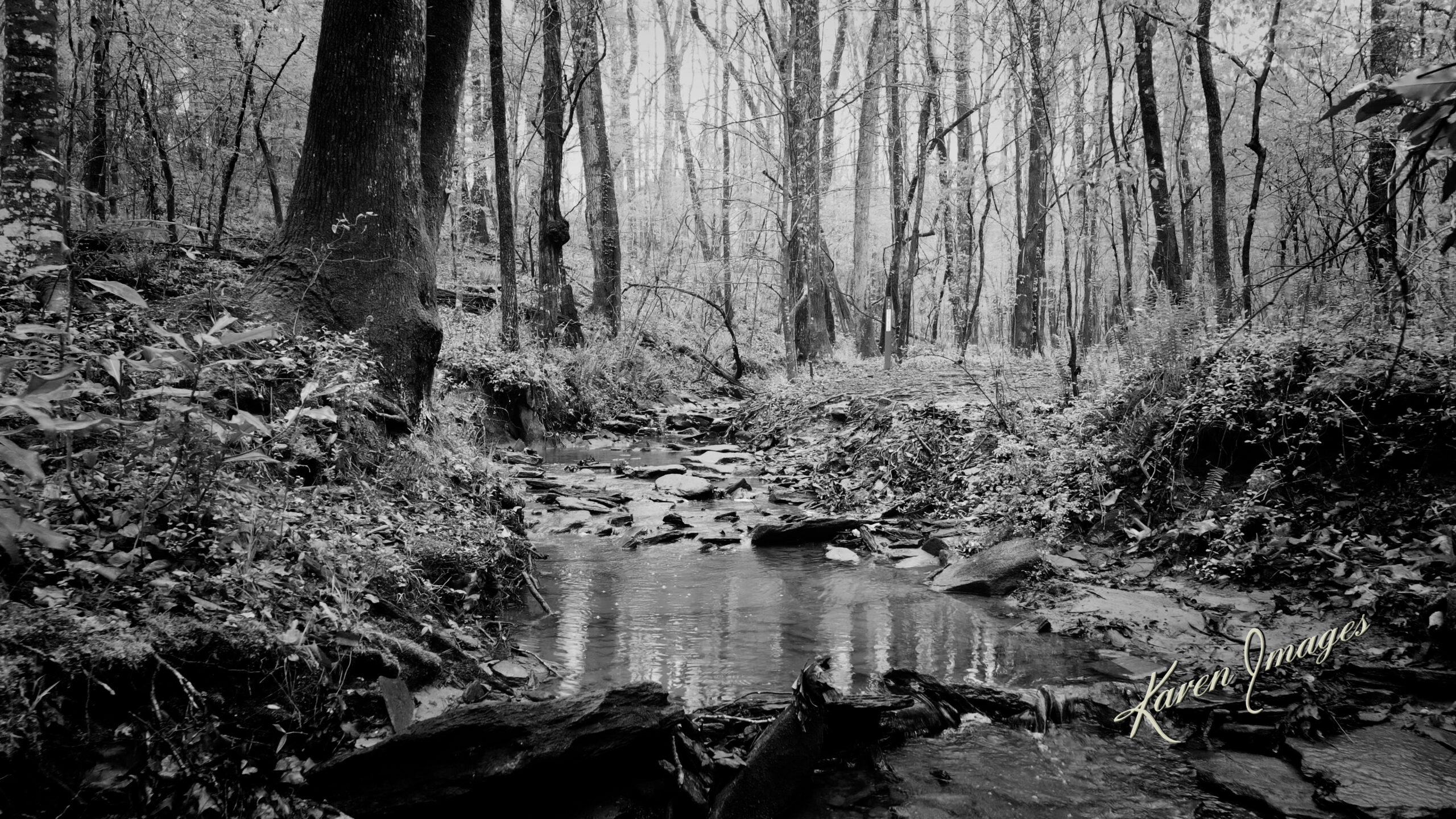 Setting the Scene
A Saturday morning hike along the Chattahoochee River Trail leads north from the Johnson Ferry parking lot of the Chattahoochee River National Recreation Area (CRNA). A lovely stream is found merging with the river, the creek empties at a trail intersection. The trail is wide and shows considerable use, heading deep into the foggy depths of the suburban forest…

There are tales of this place… folklore of two brothers and a mule that farmed here for over 90 years without electricity or running water. At the end of the dirt road are the gates of Hyde Farm…

About The Film
Troy Burns, Executive Producer for Metro Productions states, “It’s a fun little project produced entirely in the CRNA Hyde Farm Park located in East Cobb County. This is a fascinating property saved by The Trust for Public Land that operated without electricity and running water until the passing of co-owner Buck Hyde in 1991.”

The Trust for Public Land purchased the 135-acre farm in an agreement with Buck Hyde’s brother, JC Hyde, to cover the inheritance taxes. JC lived and worked at the farm with Buck and they both became famous for selling vegetables out of their truck in a church parking lot on Sundays.

Hyde Farm stretches from the dead end of Hyde Road to the banks of the Chattahoochee River creating an interpretive park that teaches the farming practices the Hyde’s employed with their mule, Nell. The film was created during training sessions for the FAA Part 107 UAS remote pilot certificate that is required to conduct commercial drone operations.

Troy continues, “Images of Hitchcock films kept running through my head with the morning fog. I found the perfect cinematic score in YouTube’s creative studio, Black Mass by Brian Bolger. With a little help from Wilhelm, it all came together in the end.”

Metro Productions is an SBA recognized Woman Owned Small Business with a DBE rating in Commercial Photography and Film Making. 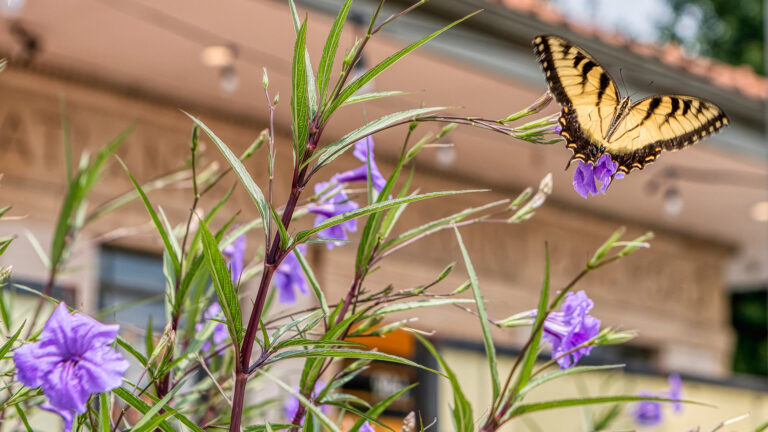 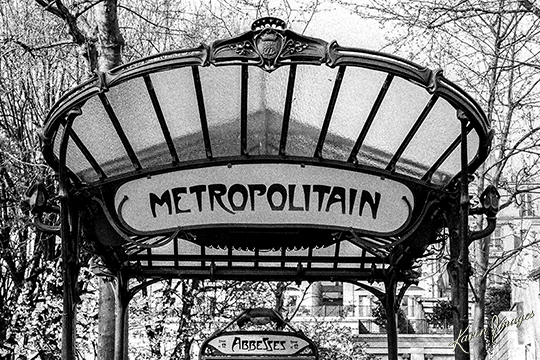 Troy and Karen Burns watched in tears as the spire of Notre Dame de Paris fell into the flames on April 15, 2019. They remembered their image Spire Over the Seine which had just appeared in Donald Glover’s Atlanta on FX. The couple sought a way to sell or donate their print to the restoration efforts. On January 1,…